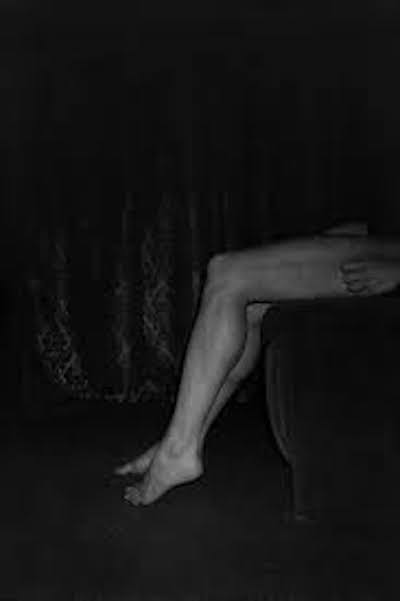 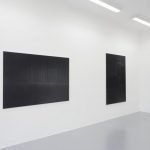 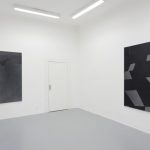 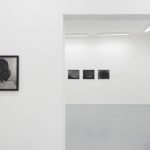 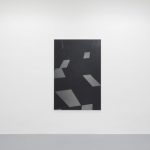 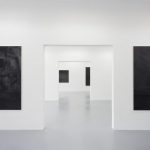 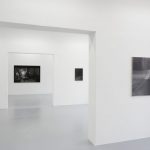 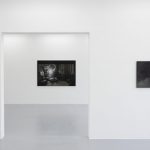 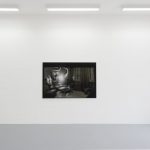 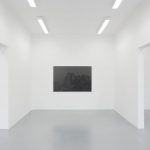 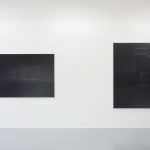 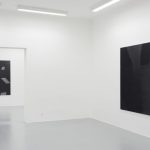 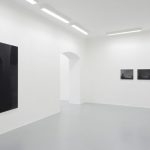 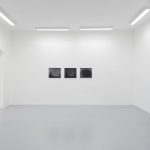 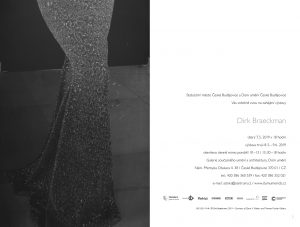 Belgian artist Dirk Braeckman’s first exhibition in the Czech Republic presents a cross-section of his works, from his oldest until his most recent, specially selected for this occasion.

Braeckman, who works with a distinctive visual vocabulary, is interested primarily in the act of observation and in questions associated with the image as such, testing its boundaries and often questioning the established conventions of photography.

When we encounter Braeckman’s photographs today, in an era inundated with noise, information flows, and an endless stream of images, we find ourselves in a space where time seems to have stood still. It is a world of peace in which the various images of anonymous objects evoke a sense of mystery and narrative and we gaze into empty rooms and indistinct places. We encounter figures felt only through their presence, landscape motifs, and also photographs of existing images. Although it may see that way, Braeckman does not burden his work with solid, fixed themes, nor does he create cycles. Instead, his art forms an uninterrupted sequence.

The aforementioned silence and slowing down are characteristic not just for the outcome of Braeckman’s work – they are also present in his creative approach. Braeckman works in a darkroom using analogue techniques, he experiments, and he is constantly creating new images while processes the negatives. His choice of exposure time and work with tones of gray further influence the final character of his works.

Dirk Braeckman was born in 1958 in the Belgian town of Eeklo. In 1977–1981, he studied at the Academy of Art in Ghent, where he lives and works today. He has participated in countless solo and group exhibitions around the world, and in 2017 he represented Belgium with a solo exhibition at the 57th Venice Biennale. His work can be found in numerous private and public collections. The exhibition in České Budějovice follows on his most recent project, “FOCUS,” held at the start of the year in Dallas, Texas (The Modern Art Museum of Forth Worth).

With their silent force, Braeckman’s images raise numerous questions. They are not a specific testimony, they are not bearers of symbolic meanings and metaphors, and they do not tell a story. What is important is their autonomy. The viewer is expected to create his own story. But one thing that is clear is the uninterrupted presence of darkness and the feeling that his images hide their content under some form of veil.

Breackman’s main territory is his personal experience, where he finds motifs for his images characterized by a strong atmosphere and depicting places suffused with poetry just as much as banalities.

We must also mention his interest in painting, which is present in his photographs. On this topic, Braeckman says: “I work on my images as if they were paintings; it is very physical, because of the direct contact with the paper and materials, yet through a photographic process. That is also why I continue working with analogue printing. Analogue processing is my tool. I need the physical approach. The darkroom is core to creating my pieces. In there, I might change my images a lot and stretch the lines of fact and fiction. In a sense, I work against the characteristic ways of the photographic medium. From start to finish, my approach is rather impulsive.”

To some extent, this also relates to the fact that Braeckman places great emphasis on texture, and that he does not place most of his photographs behind glass, which he sees as an obstacle to experiencing the image. He prints his pictures using a gelatin-silver technique on baryta paper, using the advantages of this approach with an emphasis on detail, sharpness, and tonal scale, as well as a distinctive depth of tones.